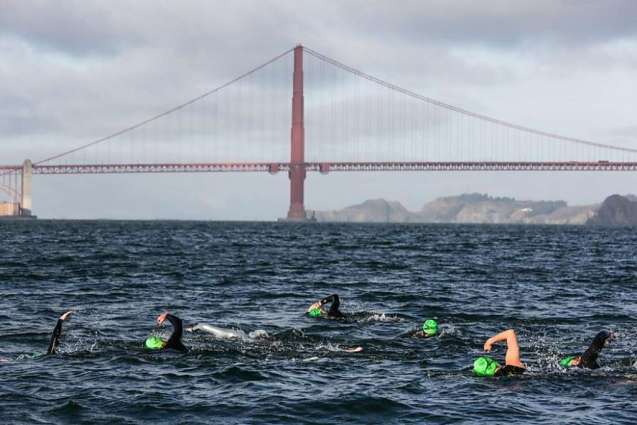 The helpful young woman wore a headlamp and a big smile as she wrote on the back of my hand in thick black permanent marker. 31. She wrote it on both of my hands. And then she handed me a goody bag containing a cap and ear plugs and waved me on into the early-morning darkness with a cheery and very heartfelt “good luck.” I stumbled over a rock and swallowed. I’d come this far.

I stared down at the numbers inked onto my hands. I doubted my own ability to withstand the next couple hours, so my confidence in the staying power of a few black marks on my skin was tenuous. Even if it was a Sharpie. I have bony hands, and skinny fingers. My grandmother’s hands. The contours of the “3” hugged the veins, which seemed to pulse with nervousness even in the dark dawn. How will they know it’s me when they pull me out, if those inky numbers are gone from my hands? My heart was playing tricks on me. I took a breath of cool morning air, and noticed the sky already light. I turned east, toward the rising sun and looked out across the Bay. There it was.

It didn’t look so far away. Now my eyes were playing tricks on me too. Because it was. Far away. It was a whole two miles far away.

I’d never swum that far before. Suddenly I couldn’t wait for it to be over, one way or another.

The water was cold, some might say freezing although I know it doesn’t get below 55 these days. My toes and arms, the parts of me not swathed in neoprene, tingled and then went numb. Sometimes not feeling is the only way to get through it. I turned my head to breathe and caught a glimpse of the numbers on my hand. Here we go, 31.

The water was rough, and the waves were real. They were big and powerful and nothing like the swells I had been swimming through while training. It took me a few minutes and several mouthfuls of salty Bay water to realize I had to turn more than just my head to take an unobstructed breath. How is it no matter how long and how hard we train, no matter how many protein shakes we drink, no matter how much we think about it and talk about it and reassure ourselves there are no sharks in the Bay this year and the odds of being attacked by one are practically zero, no matter how prepared we think we are, we really aren’t? Because there are forces and wild elements much bigger than we can imagine out there, and when you’re floating somewhere between the world’s most famous prison and an elusive, misty shoreline the only thing to do is go with the current and keep. moving. forward.

Admittedly I wasn’t that prepared. I didn’t train as much as I should have, and I didn’t drink a protein shake after every swim. Often I opted for the pool instead of a session in the Bay, and sometimes I did neither. But, I told myself, I had swum from Alcatraz before and I knew what to expect and if nothing else, I had a wetsuit to keep me buoyant and goggles that didn’t leak and a strong freestyle stroke. And it wasn’t a race. It was a fundraiser for a cause I care deeply about, and it was a test of endurance and a chance to push myself into an uncomfortable place.

There was nobody in the Bay but us. No early morning sailboats, no ferries full of tourists heading to Sausalito and no fishermen anticipating a good catch. There were no cruise or cargo ships gliding toward the San Francisco shore after a journey across the great Pacific. There was only us, one hundred swimmers in bright green caps with numbers on our hands. Kicking, breathing, pulling ourselves toward the shore. Picture-perfect San Francisco gleamed gently in the still-early light. Our beacon, the Palace of Fine Arts, stately and beautiful and still so far away. The sky was clear, and on my right the Golden Gate Bridge loomed large and distinctly red. International Orange, they call it.

I stopped kicking. Stopped swimming. Let my wetsuit hold me afloat in the middle of the famous Bay. Mermaid Bay, my daughter says. And it was magical.

My hands hit the shallow shore first. I planted my feet in the wet sand and moved forward almost on all fours before I unfurled from the water, hands in the air and every muscle in my face and body exhausted. “Don’t let me do this again,” I gasped to my husband as he wrapped his warm arms around my already shivering body. He smiled.

It took many hot showers and more than a few days for number 31 to fade from my hands. And my unique perspective of the Bay will stay with me forever.

You can’t actually get lost on Lombard Street. It’s a pretty straight San Francisco street, running east-west for several blocks… until it’s not straight at all. For one block it becomes the “crookedest street in the world.” 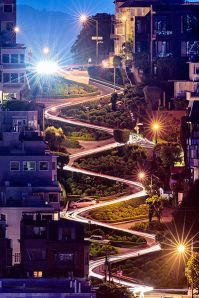 As most streets in San Francisco do, Lombard climbs a steep hill, the likes of which make this City one of the most exciting and challenging to explore by foot, car or public transport. Breathtaking, panoramic vistas are promised and granted at the top of every hill, and most car rides rival a roller coaster in ascent and descent – complete with nausea and butterflies. Sidewalks in extremely hilly neighborhoods have tiny stairs built into them, to make walking down a little easier on the knees.

Bounded by water on three sides – the Bay to the north and east and the wild ocean to the west – from the peaks of most neighborhoods white sailboats are exquisitely visible, catching the breeze in the glittering blue, navigating their way around Alcatraz and Angel Island, some sailing all the way to and under the iconic Golden Gate Bridge, gateway to the Pacific. 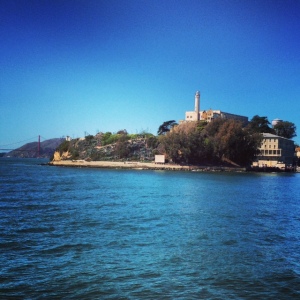 The famous fog rolls inland over that bridge, clinging to its spans and shrouding the picturesque City in its misty, mysterious cloak. The clanging chimes of the cable cars are amplified in the swirling mist, as they inch their way up those steep, steep streets. 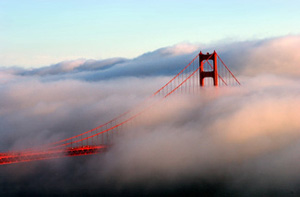 For one block the hill of Lombard Street is too steep for cars. Eight hairpin turns were constructed to reduce the hill’s natural grade and make it possible to drive down. While it is affectionately known as “the crookedest street in the world” it’s probably not – there are at least two other equally or more crooked streets in San Francisco, but it is one of the City’s most famous attractions, and driving down is always a thrill (at least for us – perhaps the residents on that block of Lombard don’t feel quite the same way). 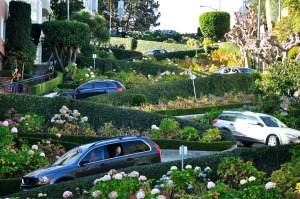 So you can’t get lost on Lombard Street. And I have yet to get lost in San Francisco. Not only because the City is built mostly on a grid of streets running east-west and north-south, or because it has an area of just over 230 sq miles (600 sq km) which makes it pretty small. I’ve traipsed many of those foggy hills, watched 4th of July fireworks explode over the Bay, parked my car on the steepest streets, with my wheels curbed in on a downslope and out on the up (prevents accidental rolling, even with the brakes on!). I’ve played tourist at Alcatraz, on cable cars, at the top of Twin Peaks and in Golden Gate park. I’ve walked across the Bridge, tried to swim in the icy Pacific, and eaten sourdough bread at Fisherman’s Wharf.

What I’ve lost to San Francisco is my heart. 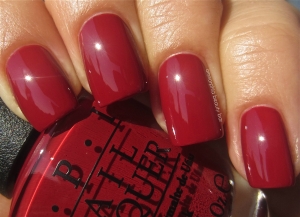 Lost on Lombard by OPI

This post was written as part of the April A to Z Challenge. To read more of my A to Z posts click here. 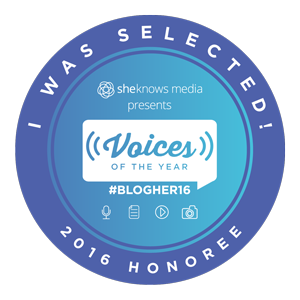 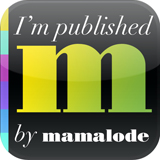 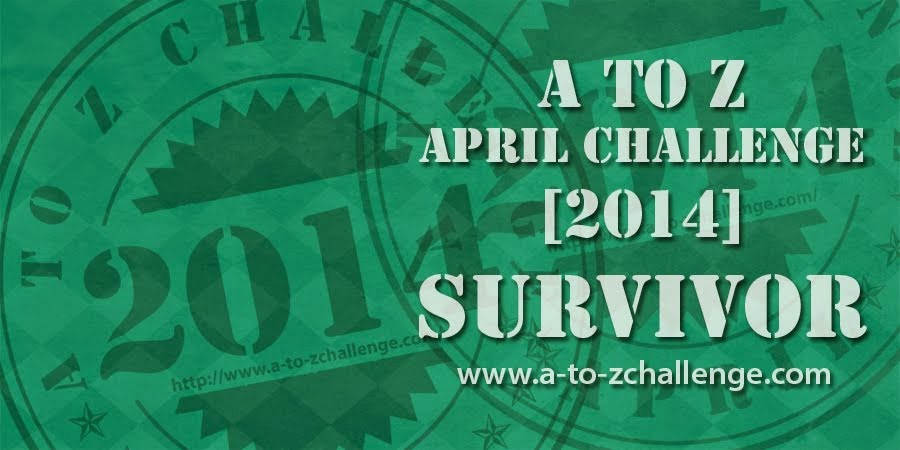